Issy’s grandfather once owned a great bakery and taught her the precise way to create perfect bread crusts, crumbly scones, and anything else he baked up. But now, many years later, Issy bakes only for her coworkers in the law firm she works for, and her grandfather has been placed in assisted living because of his dementia. The only joys Issy has are in the delicious cakes she makes, and in her boss-boyfriend – until she loses both in one day. A string of people being let go leads to Issy having no job and no man, again. But inspiration strikes when she realizes that the charming, tree shaded-storefront at the end of a block corner would be the perfect place to turn into a bakery, instead of a juicing station or a baby clothing store. Her dream comes to life when she finds the help of two clashing personalities she can call coworkers, and Issy is happy again, even without a man in her life. But her now-ex thinks he can get her back with a sneaky business building plan. Meet Me at the Cupcake Cafe will make you long for a cute little cafe on the corner with a bench under a pear tree, where you can eat baked yumminess, and maybe even be kissed by a handsome man.

Issy had a hard time showing restraint when it came to baked goods, and often daydreamed about them, including, at the beginning of the book, about a “new pineapple cream recipe she’d tried that morning.” This recipe blends the juicy bite of pineapple with the smoothness of cream cheese. 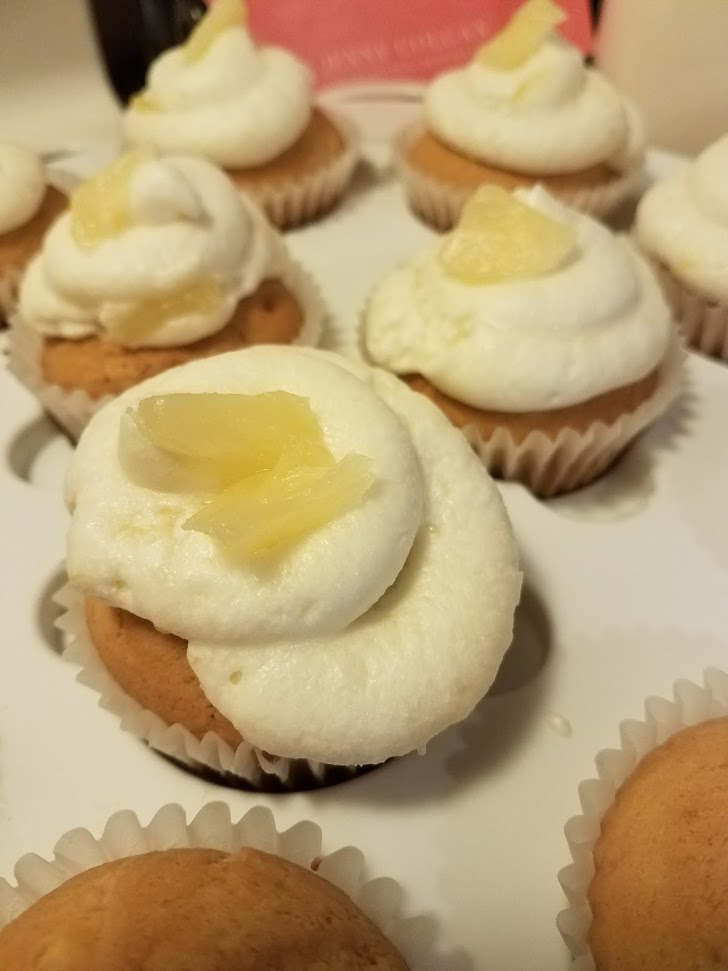 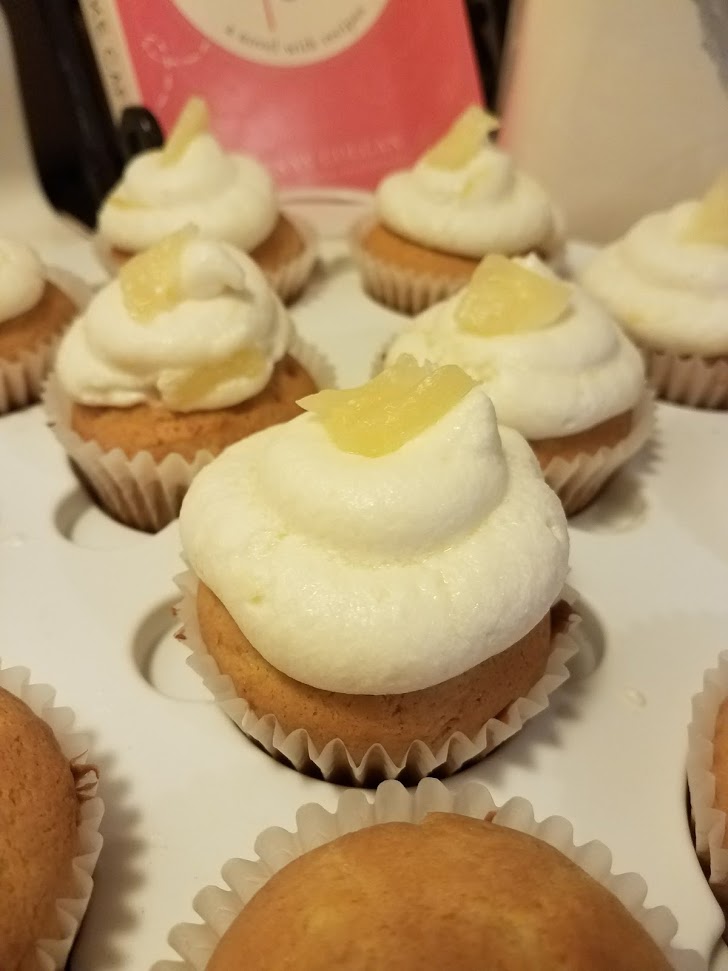 For the full recipe and instructions, visit owlcation.com/humanities/Meet-Me-at-the-Cupcake-Cafe-Book-Discussion-and-Recipe. 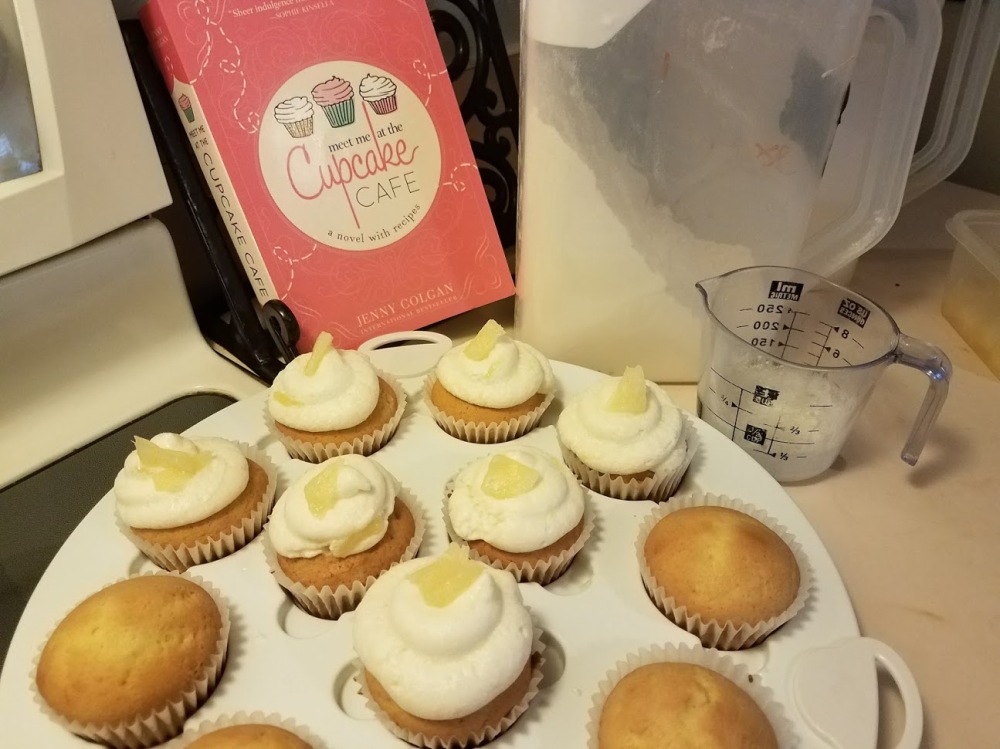 The sequel to this book is Christmas at the Cupcake Cafe. Other books by Jenny Colgan most like this one are The Cafe by the Sea, about a new Londoner forced to relocate to her tiny Scottish town to appease her law firm’s new client and help him with the property he’s purchased. Little Beach Street Bakery tells the story of a woman who moves to a sea town to restore an old bakery, and makes friends with a handsome beekeeper and a puffin. The Bookshop on the Corner about a librarian selling books out of a converted van/bookshop to odd locals in an isolated Scottish town. Jenny Colgan has written nearly twenty novels total.

The Irresistible Blueberry Bakeshop and Cafe by Mary Simses is about a young woman who visits her grandmother’s hometown to deliver a letter, and falls into a river and uncovers the secret of happiness, which involves blueberries.

Garden Spells by Sarah Addison Allen features an odd family who each have special talents, especially the one sister who can make people feel different emotions through her cooking.

The Coincidence of Coconut Cake by Amy E. Reichert is about a woman named Lou working hard in a French restaurant. Life is happy until her fiancé cheats on her and a food critic appears to review her restaurant. But then she unknowlingly meets the critic in a pub and he challenges her to a game, without revealing their jobs.